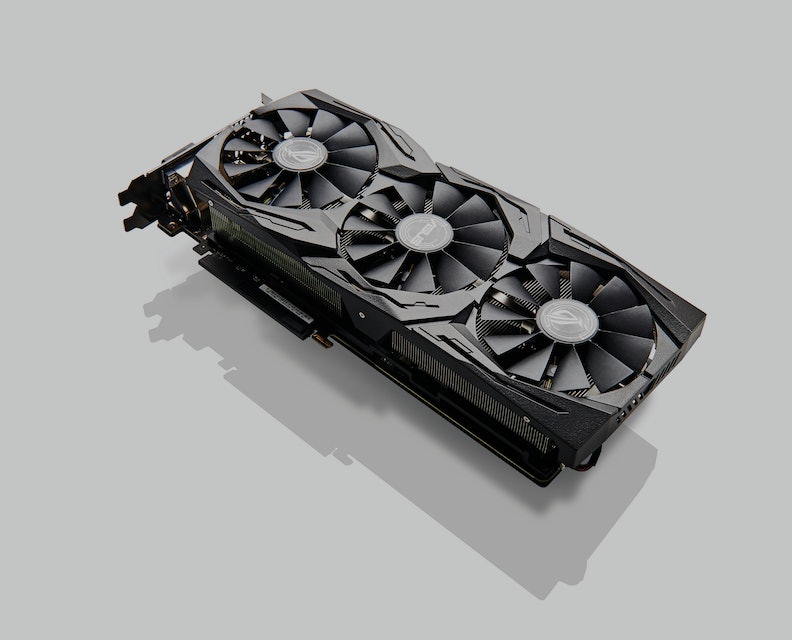 It was already hard enough to find the latest graphics cards as the pandemic has caused people to spend more on at-home entertainment — and now, when you do find one, it might be more expensive. Back in 2018 when President Trump issued new tariffs of between 7.5-25 percent on imported Chinese goods, PC hardware was on the list of affected items.

Temporary waivers were issued to businesses that asked for them, but those waivers expired on December 31, 2020.

Stimmy checks to the rescue — ASUS released a statement on Facebook on Tuesday announcing changes to the pricing of its products due to “increases in cost for components, operating costs, and logistical activities, plus a continuation of import tariffs.” That statement has since been deleted, according to Polygon, but sadly the price hikes are real and not so minor. On its own website, ASUS has raised the price of its ROG STRIX LC Radeon RX 6800 XT to $1,079.99, up from an initial price of $899.99. The non-XT variant now costs $839.99, an increase of 31 percent from its original $579.99 price point. Newegg lists the same price increases.

Despite what Trump has said, tariffs aren't paid by China or even the product manufacturers in many cases; consumers end up paying the tax after prices are hiked. Still, that could mean depressed sales for ASUS and other makers of PC hardware who manufacture their products in China. That's kind of Trump's point, to hit them hard in hopes they'll make parts in America.

Some companies like Apple have received exemptions on importing certain products, but only if they can convince the U.S. government that the item isn't strategically important to China.

Bad sign — Trump's chaotic presidency ends in about two weeks, so the tariff situation could change. Unfortunately, however, President-Elect Joe Biden has signaled he won't immediately remove Trump's import tariffs until he has a chance to develop a strategy with allies in Europe on how to best to deal with China. The U.S. has less leverage right now because Trump spent much of his presidency attacking important allies like Germany and France.

Considering China's recent antidemocratic moves in Hong Kong as well as human rights abuses, Biden might also be more inclined to show a tough stance than he would have in the past.

On the bright side, those $600 stimulus checks every American is receiving should at least blunt the cost of your next GPU... whenever you can find one.