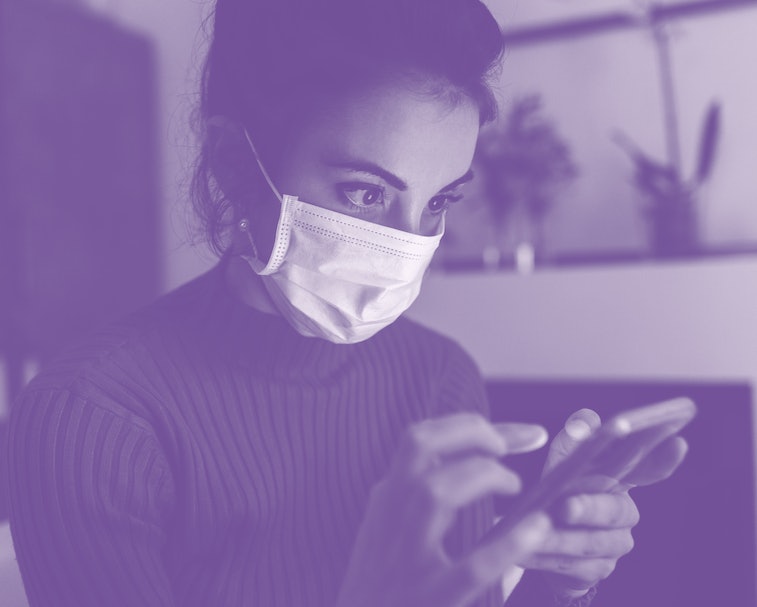 Twitter is testing a feature many users have been asking after for a very long time: the ability to post photos without them appearing cropped on the timeline. The new image-posting tool is rolling out to some Android and iOS users beginning today.

As usual, most of the direct replies to Twitter’s announcement are users clamoring for other features like an “edit” button... or for that coveted blue-check verification. But the change will be more than welcome, as far as we’re concerned — automatic image-cropping has long been one of the most frustrating parts of using Twitter.

There’s more good news, too: Twitter also announced today that it will be testing the ability to upload 4K images on Android and iOS. So now you can tweet your photos in full-size and they won’t look like they were taken on a potato, either.

Not just for aesthetics — For a very long time, Twitter has used machine learning algorithms to choose the most important parts of a photo and highlight them on feed displays. This tactic makes sense on paper, but it’s led to some pretty embarrassing practicalities — like the fact that cropping algorithms ended up being really, really racist. It’s the classic AI bias problem made tangible.

At the time, Twitter quickly released a statement promising its teams were on the case and that the company would be introducing solutions in the near future. It’s likely that controversy acted as a catalyst for today’s update, even if such a development had already been brewing.

But also, yes, for aesthetics, too — AI cropping algorithms obviously have a long way to go, based on our experience with Twitter’s tools. That can lead to a very frustrating user experience. As @TwitterSupport notes in today’s announcement, sometimes it is said better with a photo or video.

Sharing photos and videos on Twitter has always been something of a drag for aesthetic reasons as well. A perfectly great photo can quickly be ruined by Twitter’s deadly combination of harsh compression and muddled cropping techniques. Twitter is best known for its micro-blogging text feature, but it’s grown in recent years to encompass all kinds of media, up to and including audio posts.

Of course, these new features are just tests, and Twitter could eventually decide the feed was better off without them. But we’d be surprised if the company ends up choosing “open for a surprise” posts over full, beautiful photos.