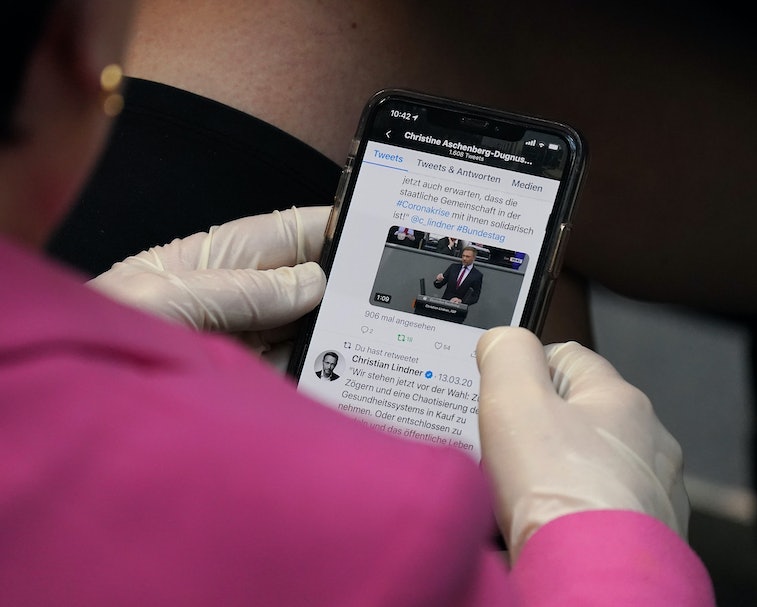 Media content has always been something of an afterthought on Twitter, something that was bolted onto a product originally meant for short, 180-character missives. But rich media like video is important for delivering visceral news moments, and advertisers like it too. Today the social network announced that it’s testing edge-to-edge tweets that span the width of the timeline so that photos, GIFs, and videos have more space to be presented in their full glory.

There’s not much to say about the experiment, except that in a video preview shared by Twitter, edge-to-edge tweets make the timeline look similar to Instagram. The test appears limited to iOS for now.

Rich media — Twitter recently announced the formal introduction of its Super Follows product, which lets users with high follower counts charge their fans for access to exclusive content. Edge-to-edge tweets will make premium content look better overall. It remains to be seen how Twitter might moderate the product in light of problems OnlyFans experienced over its sexually explicit content.

Pivot to video? — Video has obvious utility on a platform like Twitter — it conveys information in a way that makes an impression more strongly than text can. Advertisers are generally willing to pay a premium for video advertisements that capture people’s attention, and platforms like YouTube have managed to grab much of the advertising spending that has been shifting away from cable TV and onto digital platforms.

Some users may not like the new edge-to-edge design, as Twitter is more of a text-heavy social network conducive to quick scrolling and discussions. The company likely wants to see whether the new design is distracting to users who appreciate Twitter for its nature as a dense feed of information and less like the photo-heavy platform Instagram. There are always alternative clients like TweetDeck, however, that override Twitter’s design decisions and experiments.