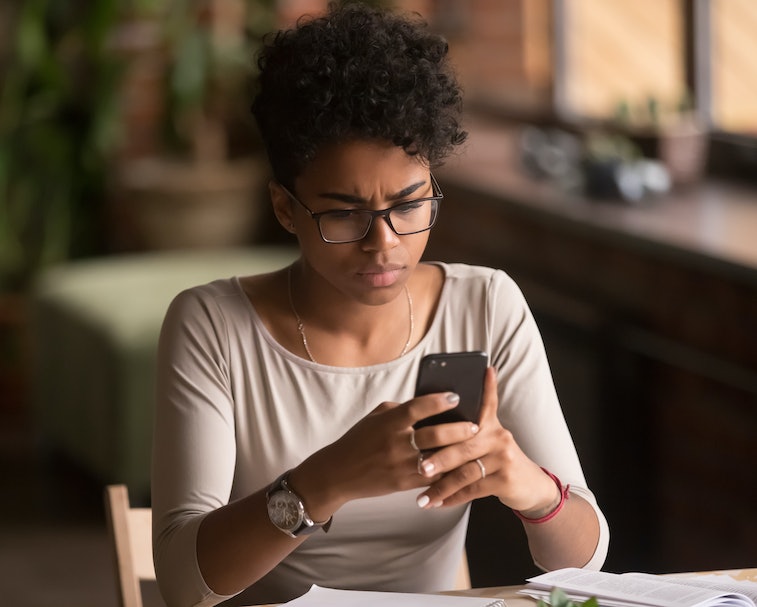 Mark Zuckerberg has attempted, time and again, to position Facebook as a company free speech zealots will back. Through multiple incidents, from the president issuing highly incendiary remarks about people protesting police brutality to hate groups openly parading on the platform, Zuckerberg has shown that his loyalty is not to public safety or even healthy debate, but to his dangerously flawed notion of what constitutes "free speech." Namely, speech that keeps the ad dollars rolling in.

It's thus especially hard to stomach the report out of The Intercept's that Facebook designed and promoted a workplace chat tool that would allow employers to blacklist certain terms and words. In a presentation for the product, called Workplace, Facebook said that the office-communication tool would enable "content control" over words like "unionize." What an interesting example to use, Mark.

Time to backtrack — Media attention has since compelled Facebook to reassess its position, at least in front of the public. Workplace product manager Karandeep Anand apologized to The Intercept about the selection of "unionize" as a blacklist-worthy term and added that "censoring users is not the purpose of this feature and Workplace’s ambition is to give everyone a voice, while maintaining a respectful work environment." Which is some finely crafted PR if ever we've seen it. Workplace's goal is to sell things to companies, including the option to censor staff if that's what will make companies pay for the service.

More backpedaling — In a statement to Business Insider, a Facebook spokesperson said that the presentation has been removed from the web and doubled down on how regrettable it was to use "unionize" as an example. "While these kinds of content moderation tools are useful for companies," the spokesperson said, "this example was poorly chosen and should never have been used. The feature was only in early development and we've pulled any plans to roll it out while we think through next steps."

Workplace is used already — Major companies like Discovery Communications, Starbucks, and Walmart all use Workplace right now. Even massive entities like the Singapore government rely on the application for some internal communications, according to The Intercept.

"Unionize" does not sound like an arbitrary, random word picked out of a black hat for a professional presentation. With the spread of COVID-19 and subsequent mass unemployment and severe cuts to work hours, many employees have begun efforts to form unions to give them a seat at the bargaining table should layoffs come, and to try to bolster equality and transparency.

This particular incident has caused even more tension within Facebook, where employees have already staged virtual walkouts over Zuckerberg's lax attitude toward Donald Trump's reckless rhetoric, as some believe that "unionize" was used specifically to exert dominance over employees and send a clear message: labor organizing is a big no-no, pandemic or not, and if you want to work at Facebook you best tow the line.