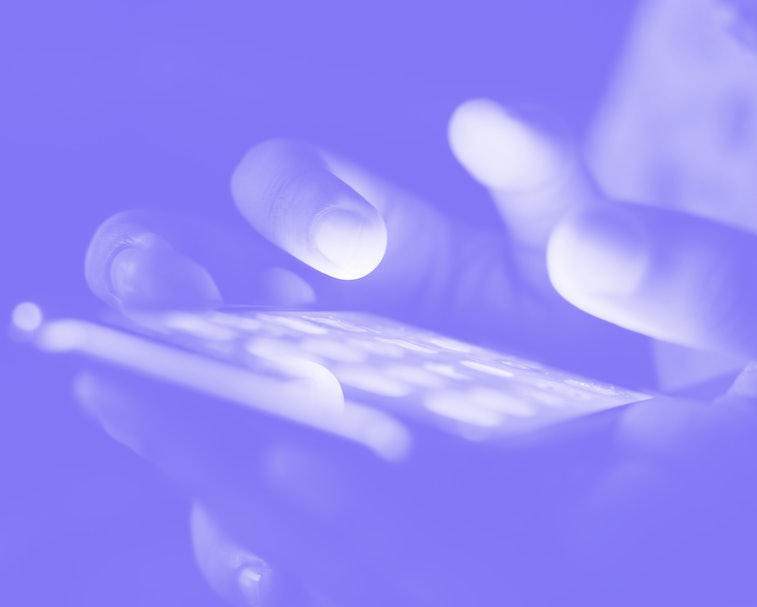 Facebook won’t use the phone numbers some users give it for two-factor authentication for its “people you may know” feature, according to Reuters. The social network tells Reuters the move is “part of a wide-ranging overhaul of its privacy practices.” It previously used phone numbers to serve ads too but says it stopped doing that in June.

Understandable outrage — Two-factor authentication is a great way to reduce the risk of accounts being compromised, so giving users reasons to avoid using it is vile, even by Facebook’s admittedly low standards. When news broke last year that Facebook was misusing phone numbers in that way it was met with appropriate opprobrium from the media and privacy advocates.

Only sticks seem to work — Of course, Facebook never makes these sorts of changes of its own volition. Instead, it’s taken a $5 billion settlement with the Federal Trade Commission to prompt these moves. Also, the company’s innumerable missteps haven’t stopped it becoming the most downloaded app on Apple’s App Store this decade. When will we ever learn?

For now, disconnecting numbers from friend suggestions only applies to Cambodia, Ecuador, Ethiopia, Libya, and Pakistan. Facebook says it’ll make the change globally early next year. Granted, between its plans to take on YouTube, its upcoming Superbowl ad, and its catch-ups with Peter Thiel, the company’s clearly very busy.