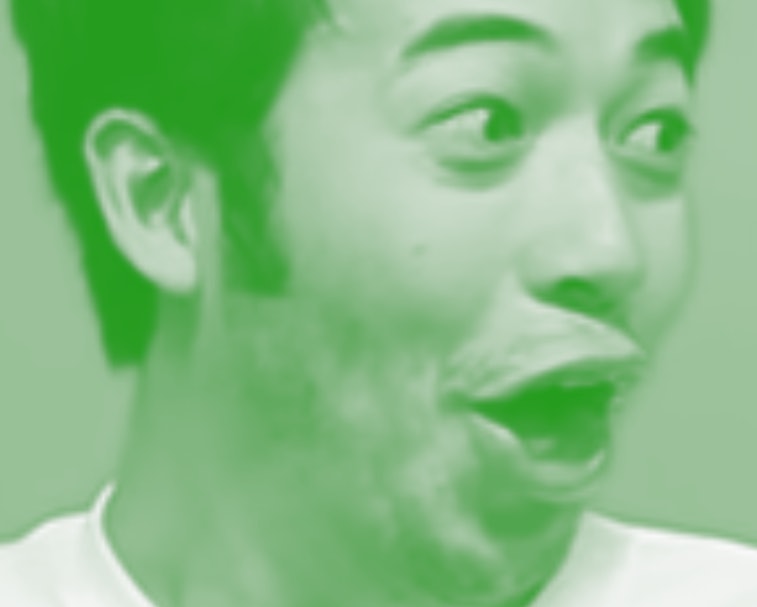 Twitch is trying to keep the peace on the platform and is using a crowdfunded solution in the process. After removing the PogChamp emote for a couple of days, the popular emote returned on Friday with a new face, or rather, faces. The emote will change every 24 hours, Kotaku reports.

Suggested by Sean Plott, the emote will now surface a random streamer making the popular face each time it’s used instead of that of esports player Ryan “Gootecks” Gutierrez. Gutierrez’s encouragement of even more violence during Wednesday’s siege of the Capitol led to Twitch’s initial removal of the emote.

A smart move — The decision seems like the safest way forward. One of the oldest emotes on the platform returns and no one streamer is singled out as Guitierrez’s replacement. No one gets harassed and no one has to see a neo-Nazi’s face all day — well, depending on who’s in the emote’s Rolodex.

Twitch is trying — Social platforms have generally struggled with tackling their alt-right/Donald Trump problems, but Twitch has made steps in the right direction. Last May, it launched a Safety Advisory Council to make the platform a safer space for unspecified marginalized groups. Shortly after, following Trump’s incitement of violence during Black Lives Matter protests, Twitch temporarily banned the President. This week, Twitch joined Facebook in indefinitely suspending Trump’s account, both later being outdone by Twitter’s permanent suspension.