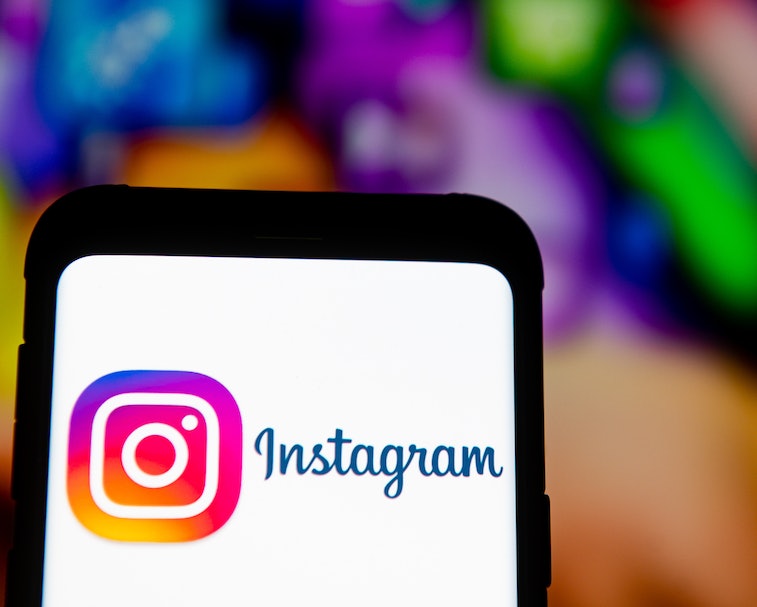 While Facebook owns WhatsApp and Instagram, to date it's largely kept them siloed, but the overlaps have gradually and inevitably crept in. First it became easier to cross-post automatically from Instagram to Facebook. Then Facebook added Instagram-like stories and integrated features from its image-sharing service. That all changed this weekend, however, as the social media giant officially began testing out a streamlined chat system merging its Instagram and Messenger apps.

According to The Verge, Last Friday a small number of accounts started seeing a notification, “There’s a New Way to Message on Instagram,” upon opening the app on either Android and iOS phones. Downloading the update replaced the direct message icon with the Messenger logo, and introduced a number of new features including swipe-to-reply, additional reaction emojis, new color schemes, as well as the option to chat with your friends on Facebook.

If you haven't been asked to update yet, it’s safe to assume that you will be in the near future. The rollout is undoubtedly part of the company’s long advertised plan to eventually merge all its apps’ chat features into a single service. Facebook will say its to allow for a consolidated, end-to-end encrypted, seamless, cross-platform experience that's good for users. Facebook won't say that further intertwining the services makes it more difficult for regulators to later unbundle them.

When three become one — The absorption of the multiple chat services into a single cross-app feature is sure to upset a wide swath of users, including this author, who enjoys the (albeit illusionary) thin veil of separation between Facebook and the majority of other social media apps. Although the move is clearly an attempt to encroach on iMessage’s market dominance, it remains to be seen whether such a drastic adjustment will actually be supported by users, especially Messenger users who don't use Instagram, or vice versa.

Facebook has come under intense scrutiny in recent months following multiple congressional hearings on antitrust violations alongside Big Tech companies like Amazon, Google, and Apple. One of the most damning pieces of evidence against Facebook and its predatory attacks on third party competitors included internal emails in which Zuckerberg specifically said he was seeking to “neutralize” rivals like Instagram prior to the company’s acquisition of it in 2012 for $1 billion.

Positioning Facebook Messenger as the de facto chat feature for two of the largest acquisitions in Zuckerberg's company's history probably won't help its case much. But if you want to complain about it to your friends you should probably do it on Signal.