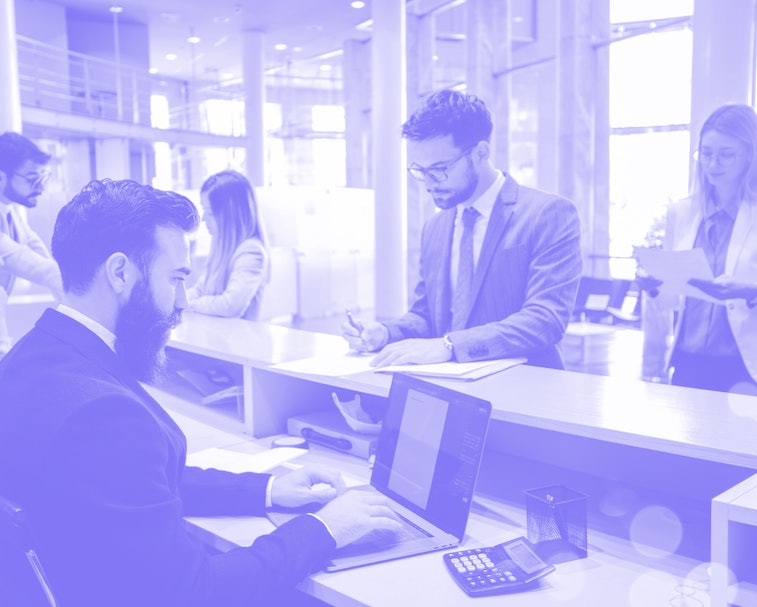 Goldman Sachs, one of the world’s largest investment banks, is getting in on cryptocurrency. The firm gave the go-ahead for its first-ever loan backed by bitcoin this week, a first for Goldman and a significant move in the larger financial sphere.

This isn’t a loan program you can just walk into Goldman looking for, at least for now. Only one such loan has been granted, according to a spokesperson for the bank, with bitcoin offered as collateral for the cash. Goldman found the deal “interesting” because of its 24-hour risk management, Bloomberg reports.

And that’s not the only investment firm that introduced crypto to its ranks this week, either. Fidelity Investments announced it’ll be letting its customers contribute bitcoin to their 401(k) accounts in the near future, making it the first major firm to do so.

Traditional banking companies have been incredibly skeptical of allowing customers to utilize cryptocurrencies in the ways they might use fiat currency, but that tide is shifting rapidly.

Almost there — As of this moment, neither Goldman Sachs nor Fidelity have actually opened up their accounts to bitcoin. Goldman’s only given out that one loan so far, though the company has really been making its way into the fintech sphere for a while now. Goldman is the bank behind the Apple Card, after all, and it partnered with Galaxy Digital earlier this year for over-the-counter bitcoin trading.

Going mainstream? — Bitcoin — and other cryptocurrencies like Ethereum — have made significant moves into the mainstream in the last couple of years. Once considered a fringe interest by the masses, bitcoin is now accepted by many payment processors and used to power thousands and thousands of tech projects. Even the U.S. government isn’t able to ignore cryptocurrency’s stature, now.

With major financial institutions getting in on bitcoin, too, it’s increasingly clear that the financial world is finally taking it seriously.

More like this
Will Gendron
5.12.2022 12:00 PM
Yikes
El Salvador's bet on bitcoin has been as volatile as expected
Matt Wille
5.5.2022 2:58 PM
Culture
Binance invests in Elon Musk takeover, cementing Twitter's crypto ties
Andrew Paul
7 hours ago
:(
Mastercard thinks forcing you to smile for capitalism isn't creepy at all